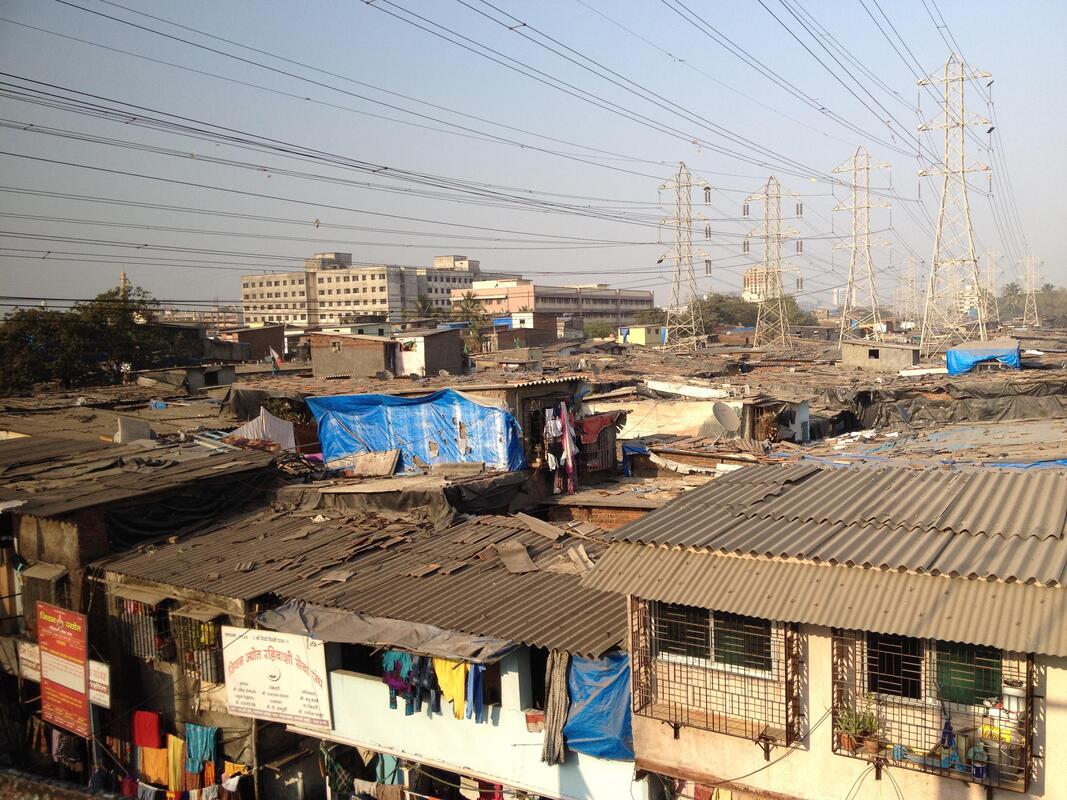 this is the highest number of new cases detected in the last five years" said Dr VV Pai, Director of SFLG's partner, Bombay Leprosy Project. After the special drive is over, we will carefully analyse every child detected to understand how many are local, how many have progressive disease and which form of leprosy." Dr Pai added:

During the Covid-19 pandemic, healthcare services were diverted toward Covid-19 management and new leprosy case detection was suspended. The referral services, and treatment services were also affected. This diversion has led to a huge backlog of cases that are now being detected with the special drive. Grade-2 (visible) leprosy disability occurs if someone with leprosy has not taken treatment for more than two years.

The BMC health officials in Mumbai commented that the proportion of advanced leprosy has increased which can be attributed to the backlog of missed detection over the past two years due to the pandemic. Around eight per cent of the 88 cases had Grade-2 leprosy or visible deformities. BMC said there are close to 10,402 suspected leprosy cases detected in the special drive.
SFLG’s TRACE operating strategy is putting an emphasis on Active Case-Finding; early detection of leprosy followed by treatment with multidrug therapy, reflecting new global approaches in the ongoing fight against leprosy. SFLG has six Active Case-Finding projects in operation with three more due to start in 2023.

Clare McIntosh, SFLG's Chief Executive Officer, will be presenting SFLG's early results from its Active Case-Finding programme. Her presentation will take place on Friday 11 November 2022 at 11.30, during the 21st International Leprosy Congress 2022 at the HITEX Exhibition Center in Hyderabad.

Bombay Leprosy Project is a Non-Government Organisation founded by the eminent leprologist, Dr R Ganapati. He transformed leprosy treatment from a closed institutionalised approach to a widespread community-based intervention. The Active Case-Finding project with SFLG increases awareness of leprosy in the Dharavi slums of Mumbai. This project is being achieved by training and engaging local community volunteers who will conduct door-to-door awareness campaigns.

D V Pai presenting to leprosy though leaders on post-pandemic data a the International Leprosy Congress in Hyderabad
Mumbai; also known as Bombay, is the capital city of the Indian state of Maharashtra and the de facto financial centre of India. It is the second-most populous city in India after Delhi and the eighth-most populous city in the world with a population of around 20 million people. It has an inner-city population of 12.5 million living under the Brihanmumbai Municipal Corporation. ​
Did you know about leprosy?
For information about leprosy please read our Q&A
​
For more information please contact:
Clare McIntosh
Chief Executive Officer
St Francis Leprosy Guild
London W10 6EJ