Her diary notes: When I first turned my attention to the condition of people with leprosy my idea was to go and work for them in India; but to do that it was necessary that I should have help and experience. ​

Upon her return, ​Kate sought the patronage of Queen Victoria, who gave her a letter of introduction to the Imperial Russian court. There, she was befriended by the Dowager Empress Maria Feodorovna and Princess Shakhovskoy. Both were interested in establishing professional nursing in Russia and were sympathetic to Kate’s cause. 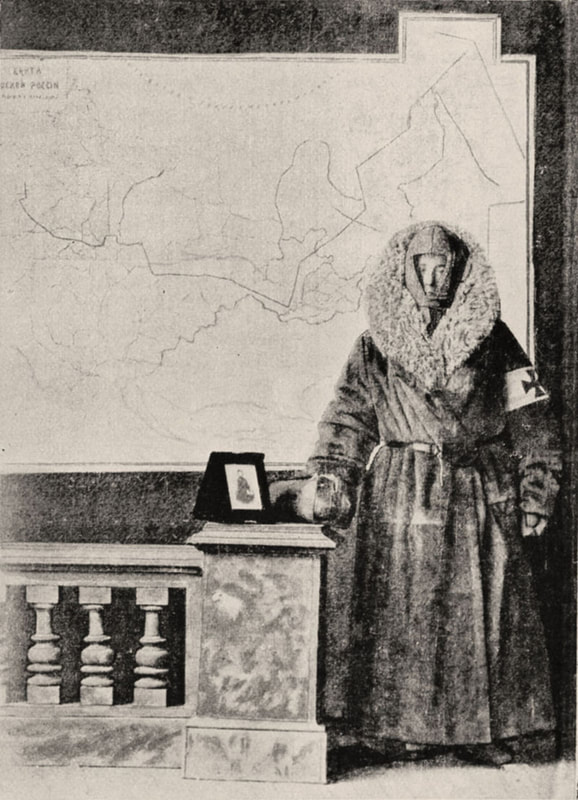 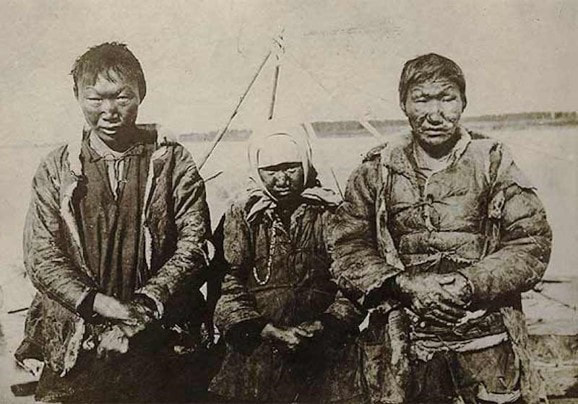 People with leprosy in Viliusk
​After her return from Russia, Kate converted to Catholicism and became a Franciscan tertiary. Then in 1895, with the help of influential Catholics, she established St Francis Leprosy Guild. Its patron was the Archbishop of Westminster, Cardinal Vaughan (1832-1903).

Initially, Kate was closely involved with the work of SFLG, but after allegations of misconduct, she decided to step down rather than risk jeopardising its good name. She left and went to live outside London. 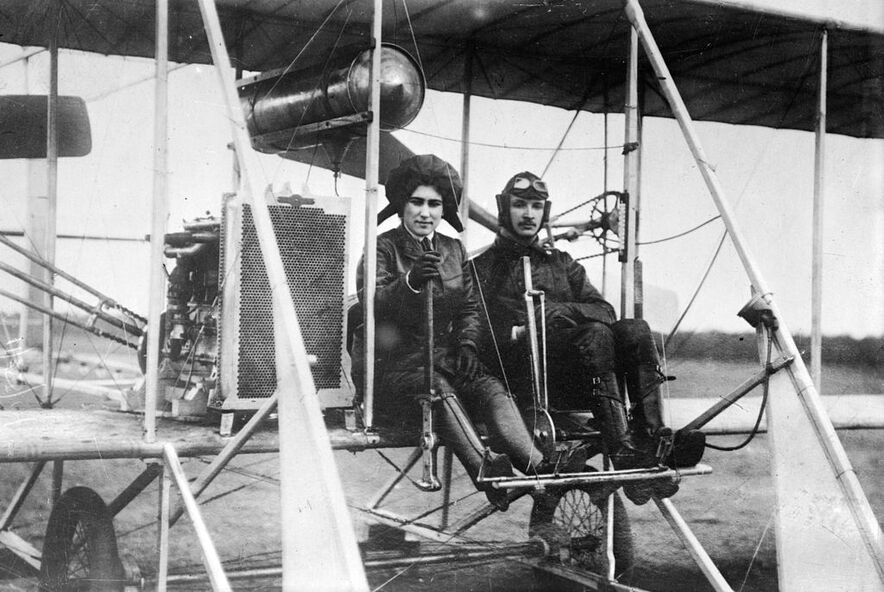 Today it is difficult to unravel to what extent the accusations against Kate were based on jealousy, misunderstandings and most importantly, anti-Catholic sentiment. Suffice to say that Kate died largely forgotten in 1931. But the truth is that the work of St Francis Leprosy Guild has continued to this day. We are supporting more than 40 projects in 15 countries. I think Kate would be very pleased with that. SFLG, Chief Executive Officer, Clare McIntosh, ​ 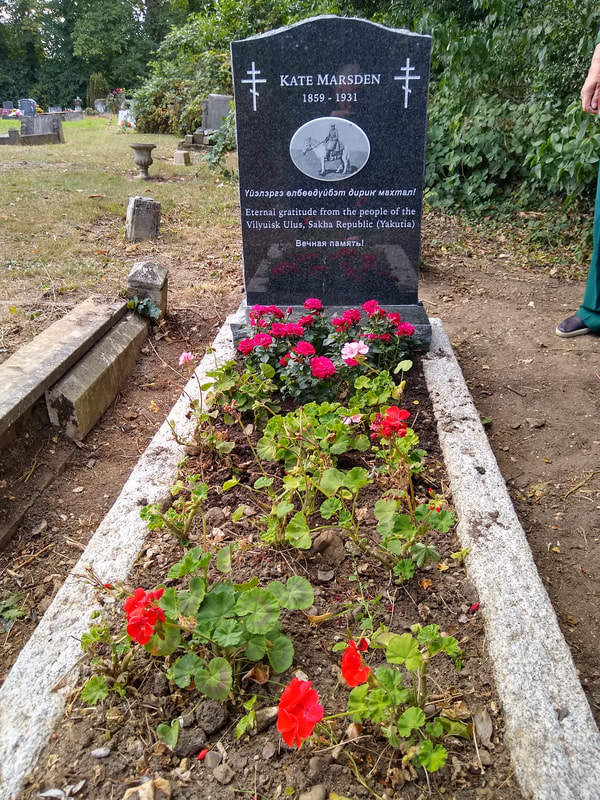 Kate's grave in Hillingdon and Uxbridge Cemetery by kind permission of Tony Mitchel
The inscription on Kate's grave is written in three languages. The first is in Sakha or Yakut language, and translates as Deep gratitude, unfading through the ages. The second in English reads: Eternal gratitude from the people of Vilyuisk Ulus, Sakha Republic (Yakutia). The third is in Russian: Memory Eternal. 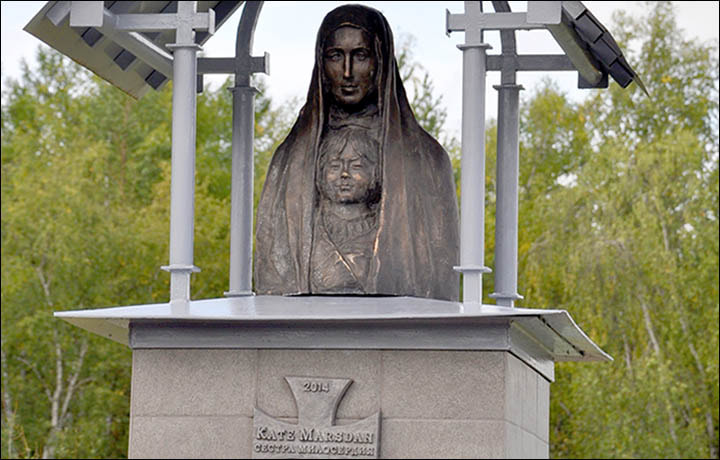 A monument was erected honour of Kate's memory in the village of Sosnovka, Siberia, 2014