COMMENTARY
Leprosy and House of the Dragon
21 September 2022: Leprosy has been in the news a lot recently. Why? In HBO's latest series, House of The Dragon, the Targaryean King Viserys has been suffering from a mysterious illness. As the season continues, the King's symptoms appear to be worsening. Nearly four years pass between episodes 1 and 4. At the beginning of the series, his symptoms appear to be nothing more than a small injury that refuses to heal. By episode 4, we see Viserys in a bathtub. His back is covered with sores and he is also missing two fingers. Is it greyscale, haemophilia or something else? 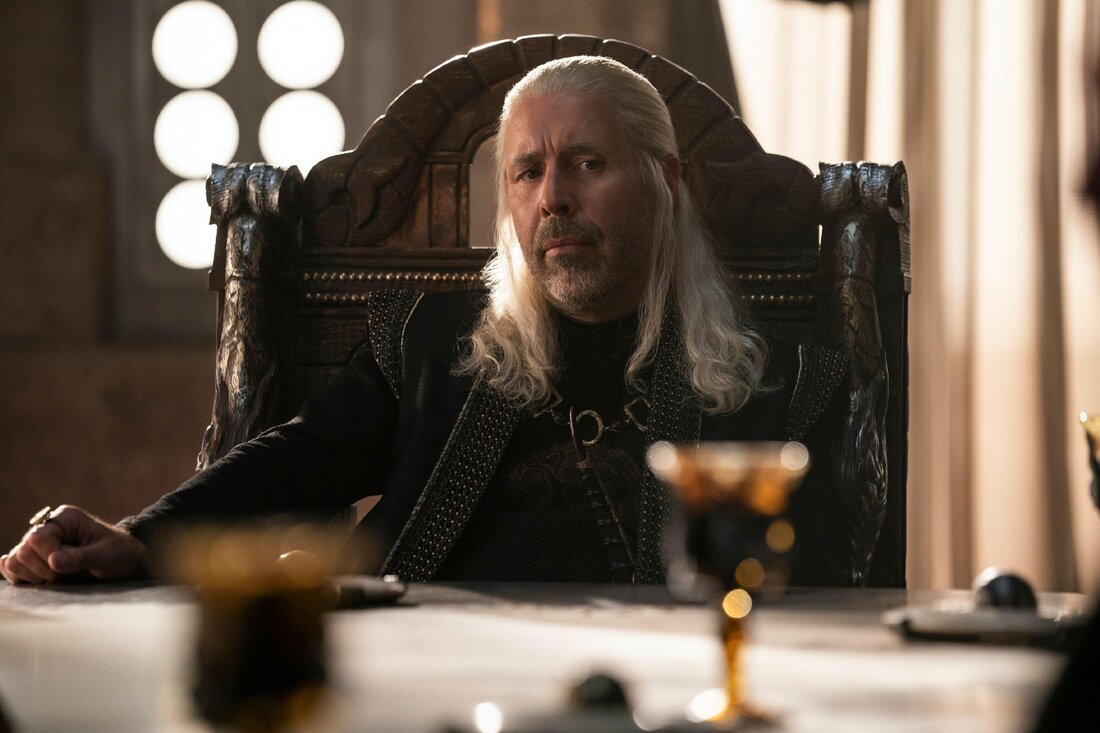 He’s actually suffering from a form of leprosy. His body is deteriorating; his bones are deteriorating. He is not actually old. He’s still a young man in there. He’s just, unfortunately got this thing that’s taken over his body. It becomes a metaphor for being king, and the stress and strain that it puts on you, and what it does to you physically, what it does to you mentally.”

What about leprosy in the real world?

Leprosy is also one of the most stigmatised diseases on earth. A leprosy diagnosis is a life sentence for some, often considered a curse from God and the result of sin. Many people with leprosy are thrown out of their homes, communities, or forced to leave their employment leading to a life of begging. Leprosy is still a legitimate reason to divorce in some countries. It is also a reason that anyone fearing that they may have caught leprosy, is too frightened to ask for a diagnosis.
For information about leprosy please read our Q&A
​
For more information please contact: