ST FRANCIS LEPROSY GUILD
Will you help us stop leprosy in Nepal? 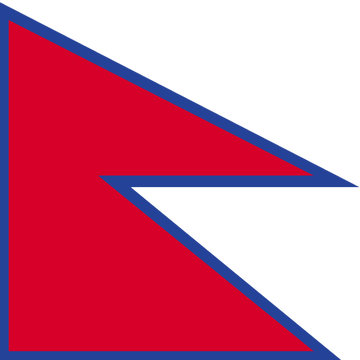 Nepal is one of the poorest countries in the world. But its landlocked position, unemployment rate, lack of safe water and poor infrastructure are not its only challenges. Leprosy is greatly feared.

Leprosy is a contagious, chronic, neglected tropical disease. If left untreated, it will progress and cause life-changing disabilities: blindness, ulcers and the loss of limbs. It can also spread to others.

​Leprosy was declared eliminated in Nepal back in 2010. That declaration led to serious consequences for people with leprosy. Healthcare for the treatment of leprosy or leprosy-related disability was scaled-back and the knowledge and ability to diagnose leprosy began to decline.

Gandhaki Province, Pokhara, Nepal
This declaration also concealed a terrible truth. In 21 districts out of 77, leprosy was not eliminated at all. For example, in Gandaki Province, Pokhara, where SFLG's partner, Green Pastures Hospital is located.
For every thousand people in Nepal, there are now eight who live with leprosy. People are living with lifelong disabilities, ulcers that won't heal or, they become subject to the stigma and discrimination caused by leprosy. This figure is two and a half times higher than the global average. 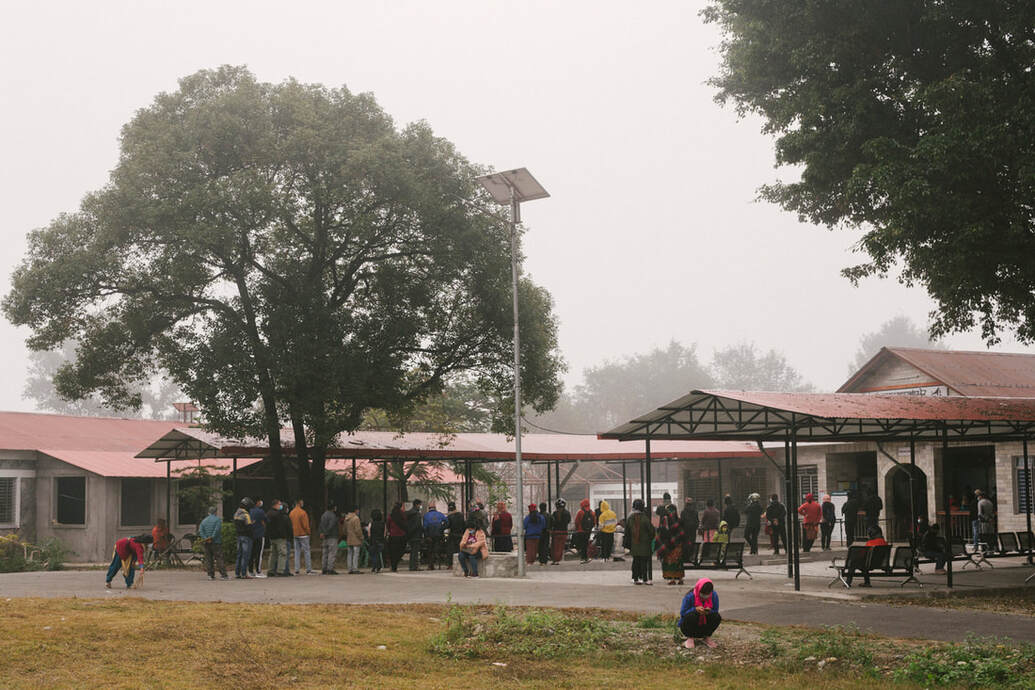 Longs queues for treatment outside Green Pastures Hospital, Pokhara.
The leprosy crisis has recently worsened due to the Covid-19 pandemic. The already scarce provision, was further reduced by the treatment of Covid-19 being prioritised over leprosy. This means people with leprosy received less or no treatment for the disease or, quite simply, were not diagnosed at all. And anything that delays a leprosy diagnosis, may cause life-changing, visible disabilities. 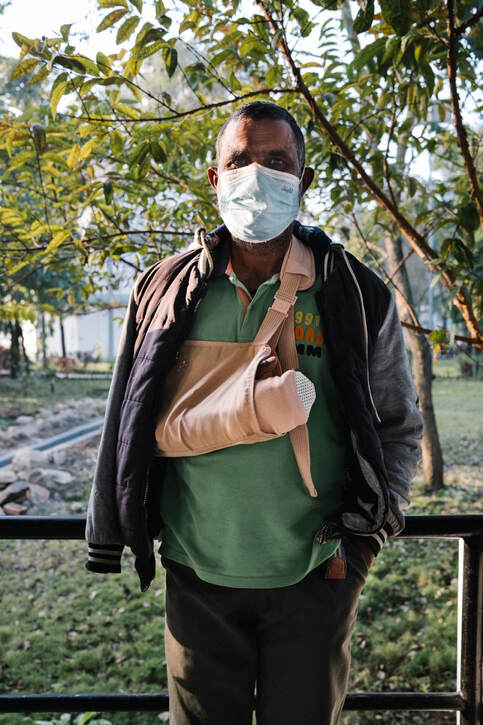 Our project at Anandaban focuses on two different districts: Aurahi and Bideha. We are training community health workers to visit "door to door" and invite people to attend monthly skin camps. Skin camps are used to diagnose and treat many skin diseases including undiagnosed cases of leprosy. Half of all new cases of leprosy are detected in these districts in Nepal. The health workers also carry out contact tracing and contacts not displaying symptoms will be given a single dose of rifampicin.​

​Read our Update on Active Case-Finding

There is still much to be done to see an end to leprosy worldwide. But, there is plenty we can do now to end to the suffering caused by leprosy in Nepal. Both our partners are stretched to their limits caring for and finding, diagnosing and treating people with leprosy. Our work there must continue apace if we are to achieve our goals for Nepal. With your support we can do it.
​Will you help us? ​

All photographs of Green Pastures Hospital, Pokhara, by Tom Bradley