St. Anthony's mission is to restore human dignity and care for people affected by leprosy, and their dependents, who are neglected and discriminated against by their families and society, due to this devastating disease.

People affected by leprosy are often alienated by their families and communities. The ostracization causes isolation, heartbreak and destroys lives. Even educated people may consider that leprosy is a curse and treat people with leprosy as outcasts or untouchables. Having lost everything: their families, friends, career, home and even their limbs, people with leprosy cannot support themselves. As a result, they are left homeless without proper shelter, food, clothing and must beg for their survival. St Anthony's cares for people with leprosy and their dependents, and provides shelter, food, medical aid, clothing, shoes, and education for their children.

At present, St Anthony’s cares for 46 leprosy patients: 26 women and 20 men. In addition, there are 19 children whose parents are leprosy affected and five married couples. So, the total number living at St Anthony's is 75. 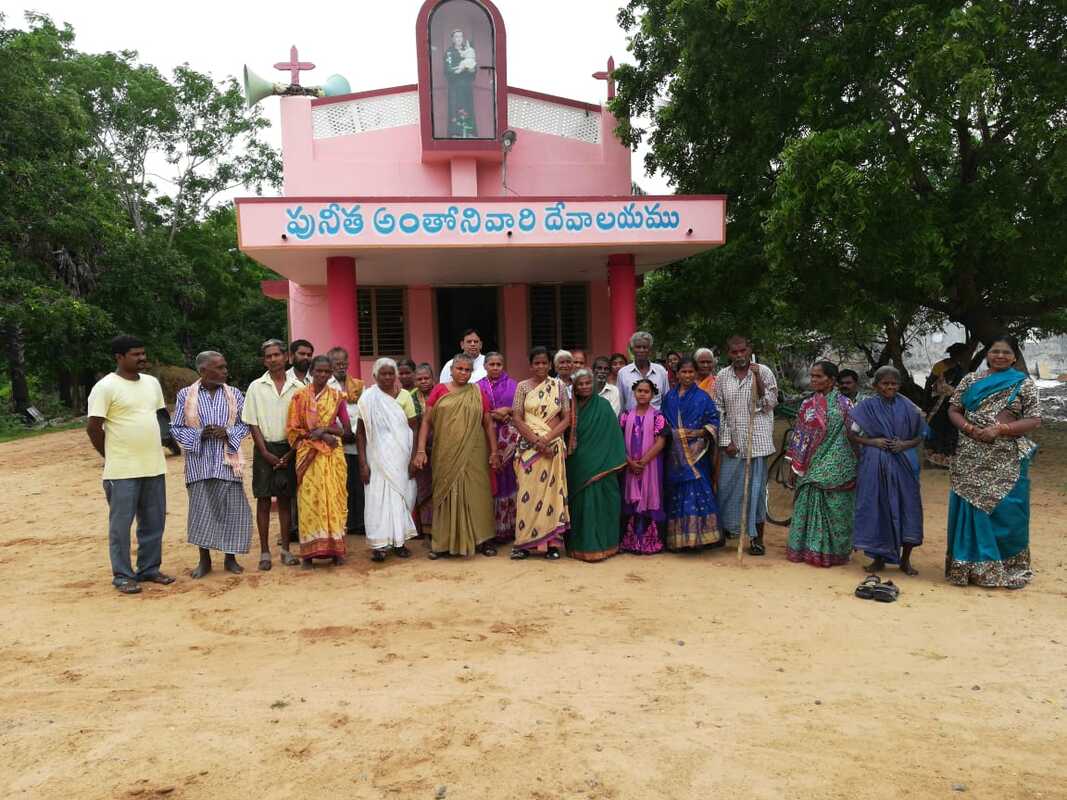 The community at St Anthony's
​